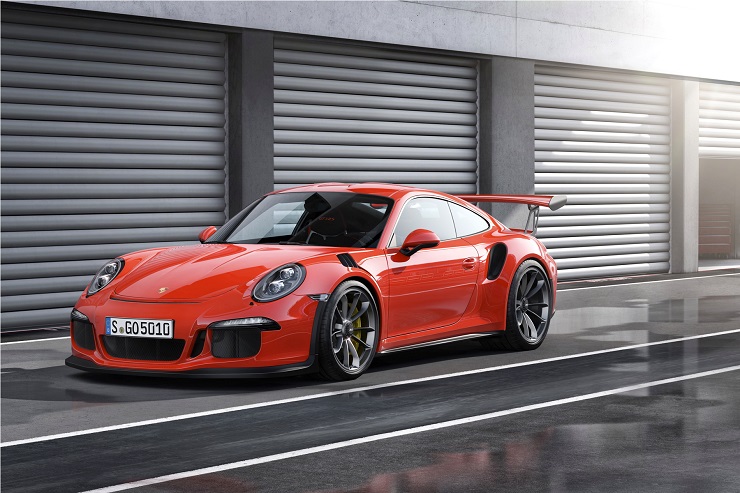 50 Years On Why Does Porsche 911 Still Stands Out

The name Porsche rings in the mind perfection and class. This is why most of the Porsche models have been so lasting and have become icons over the years. One such example is the iconic Porsche 911. It has reached the milestone number of 50 years ever since being unveiled at the 1963 Frankfurt Auto Show. It is also called Neunelfer by die-hard, old-school Porsche and motoring enthusiasts.

Since its classic silhouette is one recognized universally, it is a favorite for author Botchi Santos of Philippine Daily Inquirer. He pens down 9 reasons why Porsche 991 is the leading sports car model. The number one reason stated by him is the Driving Experience. He writes that driving any 911 is like learning basics of physics as one can feel the weight move around all four corners of the car. This kind of adulation can rarely be found for any other cars and certainly not for a car which has been there for five decades.

Most motorists love cars for their roar and sound. It somehow makes your heart skip a beat. The sound is another catchy feature as it is pure, honest and very mechanical. The Hans Mezger-developed air-cooled six, stretching back to 1963, has been replaced with a new-generation, direct injection water-cooled 24-valve flat six with direct fuel injection to comply with environmental regulations, but the sound of passion is still very much alive.

A sportscar should be fast – this is a no-brainer. To be such a legendary sportscar one has to a speed demon.  Porsche doesn’t disappoint us in that criterion also. Braking is as important as the speed and hence this quality of 911 makes it outstanding. The rear-engined layout helps the 911’s braking ability, with as much as 40 percent of the braking effort done at the rear. Conventional front and mid-engined cars can only manage between 20-30 percent rear braking effort. This dramatic increase in braking power gives the driver more confidence in driving a super sportscar like 911. When inside a Porsche 911, the driver feels so powerful and drives like the king of the road. Such feeling is hard to get from any other car in my experience.

The Cockpit of the car is a distinct feature as it is driver-focused, simple and perfect as is the case of every Porsche car. The non-cluttered dashboard doesn’t distract the driver.

At high speeds, the steering of a car is what makes a driver feel confident. The Porsche 911’s steering feels steady, solid, secure and confident with the right amount of feel and feedback.

The engine is truly impressive in the mid range as the power carries brilliantly all the way to redline, gives off the right sound and the right type of vibrations.

911’s looks had its share of brickbats and bouquets. Although the Shape of 911 has received some hard words yet it is very popular and the percentage of public that loves it is more than who dislike it.

The 911 is very flexible as it is falls among the very rare breed of sports and supercars which can be used every day on road. This perhaps makes this car a winner all the way.

Finally it the heritage which comes with a 911, that makes it special. The 911, in all its variants and generations, is synonymous with sports car and GT racing. The build quality which is impeccably solid gives it the edge to stay ahead always. 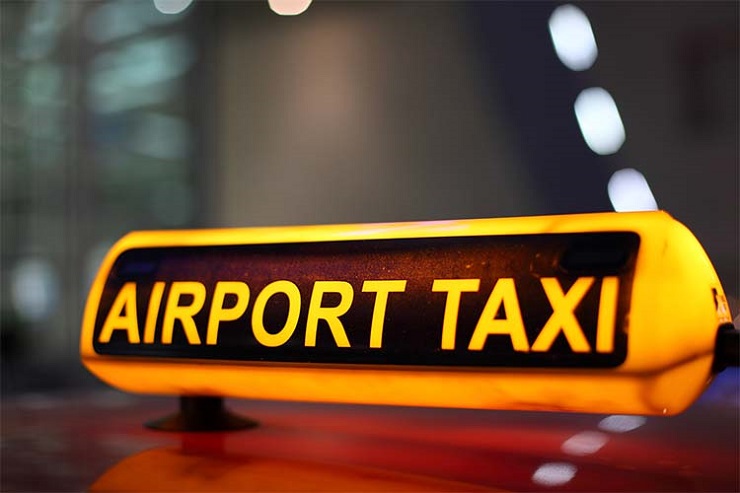 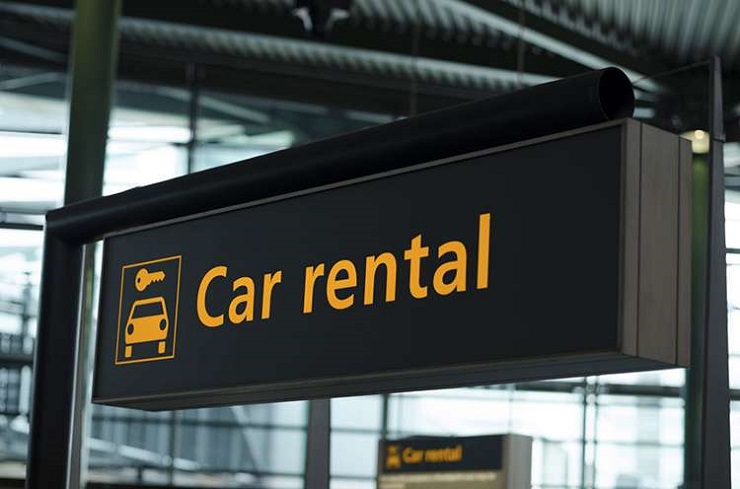 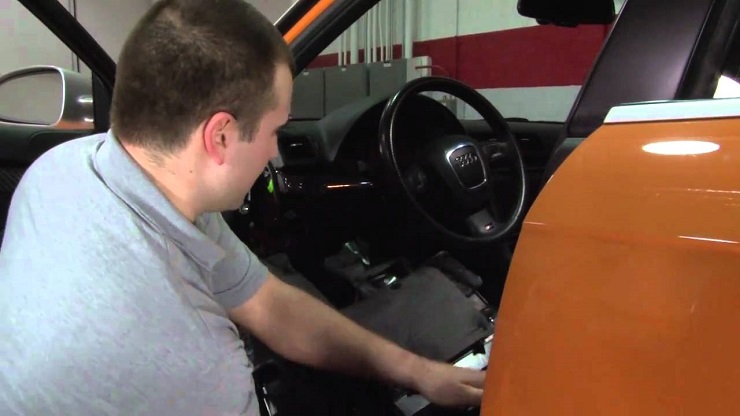 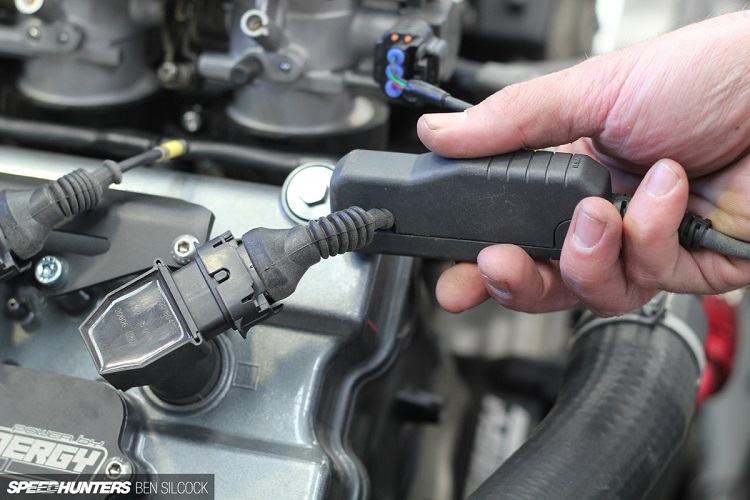 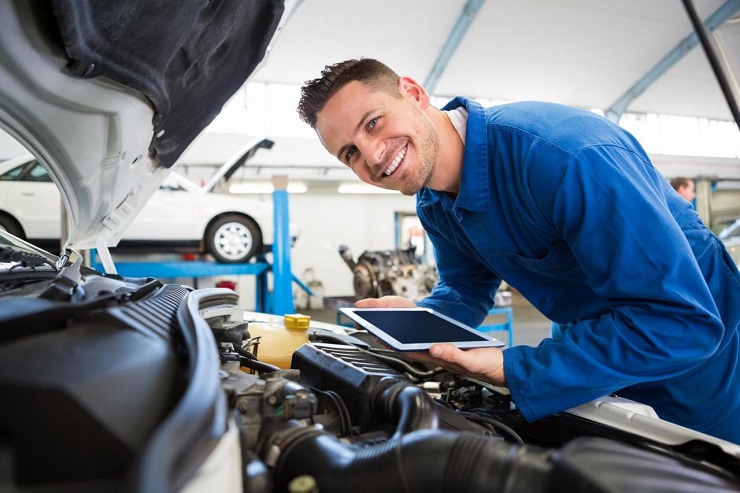